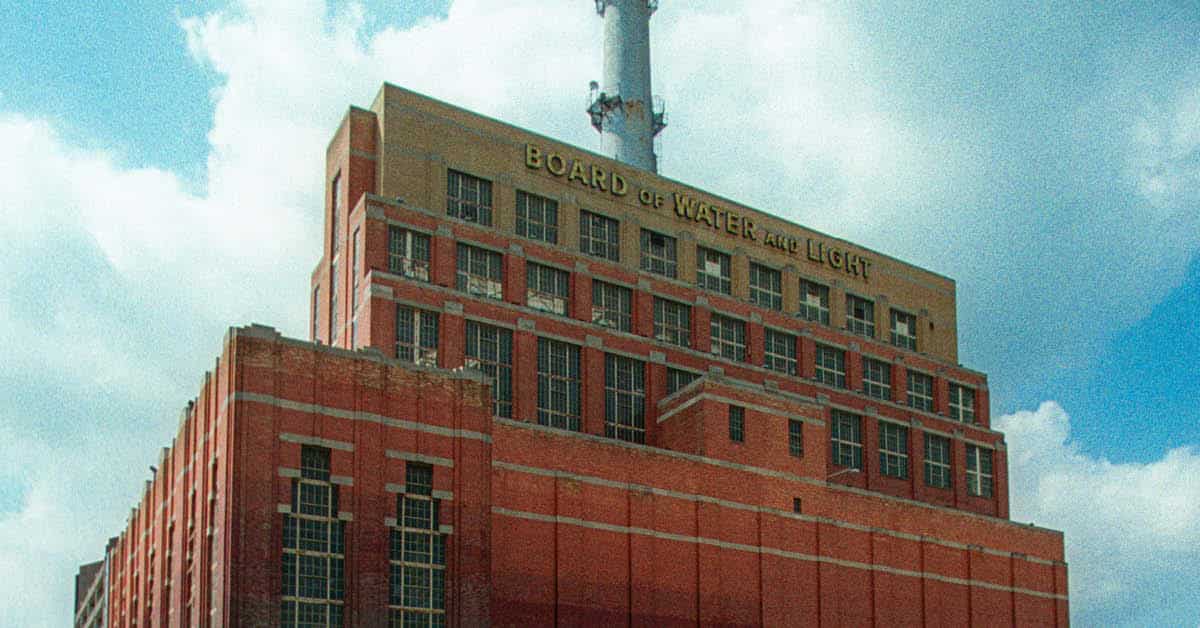 For the last four presidential elections, the road to the White House went through Michigan. The 2022 midterms in the Wolverine state should be equally as exciting, with first term Governor Gretchen Whitmer on the ballot and congressional redistricting resulting in more competitive seats.

One month into the new year, Donald Trump is polling slightly ahead of President Biden, 40.4% – 38.2%, with 13.4% of voters undecided and 8% saying they plan to support a third party candidate—a clear sign that many voters are unhappy with their likely options in the 2024 contest. Trump leads with both those who say they are definitely voting and those who are probably voting, with undecideds and third party choices growing to a combined 36.8% among probable voters.

You can find toplines and crosstabs about the survey here.

previous
Redistricting: Well, It Could Be A Lot Worse...
next
Pennsylvania: President Biden Leads Trump in Rematch in Keystone State; Bipartisan Support for Vote-by-Mail Has Vanished
(601) 499-4162
info@chismstrategies.com