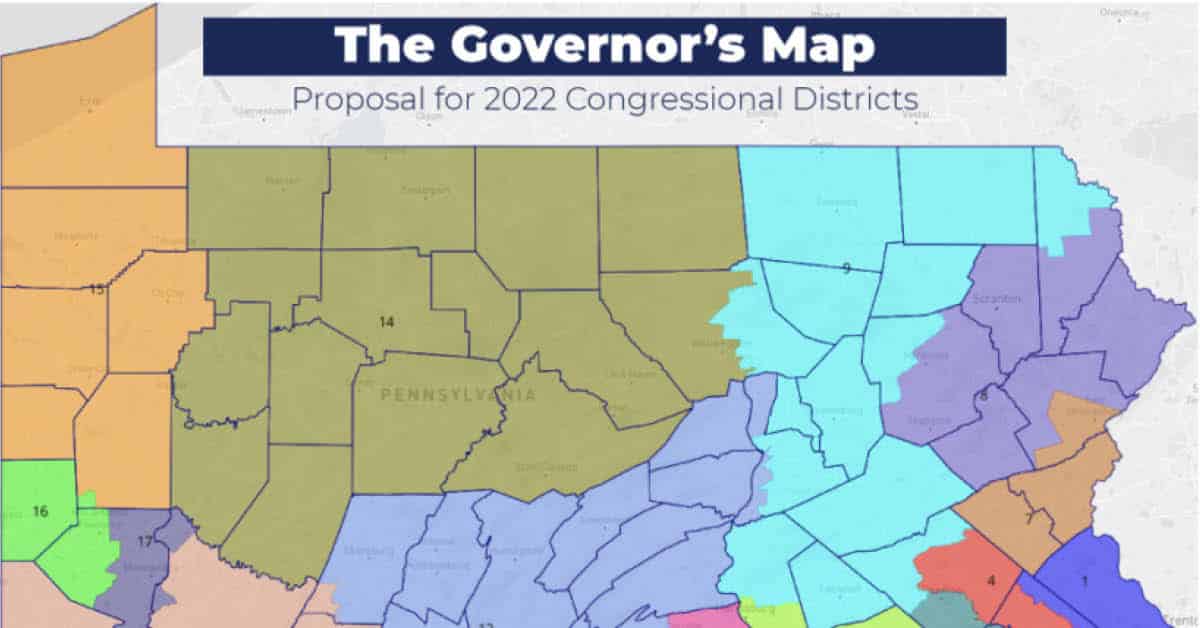 This is the second in our series about bright spots on an otherwise grey horizon. Our Director of Voter Targeting, Brannon Miller, has dug deep into Congressional redistricting thus far in 2022 and found that it has gone much better than we feared…

This year, Democrats have won a string of victories in the redistricting sphere. While there’s still a good deal of uncertainty in states like Pennsylvania and Florida, Cook Political’s Dave Wasserman says that Democrats “have taken the lead” on the organization’s 2022 redistricting scorecard and are now “on track to net 2-3 seats from new maps vs. old ones.”

How have they done it?

Of course, none of this means Democrats should feel confident heading into November, as the President’s low approval rating, continuing issues with Covid and inflation, and voters’ usual dissatisfaction with the party in power will make it difficult for us to hold on to our razor-thin margins in Congress.

That said, our redistricting successes—combined with a Senate map where Democrats are defending no states that Trump won in 2020—have set up a playing field for Democrats that looks more promising than we would have expected, even just a few months ago, giving Democrats an opportunity to outperform expectations this November. 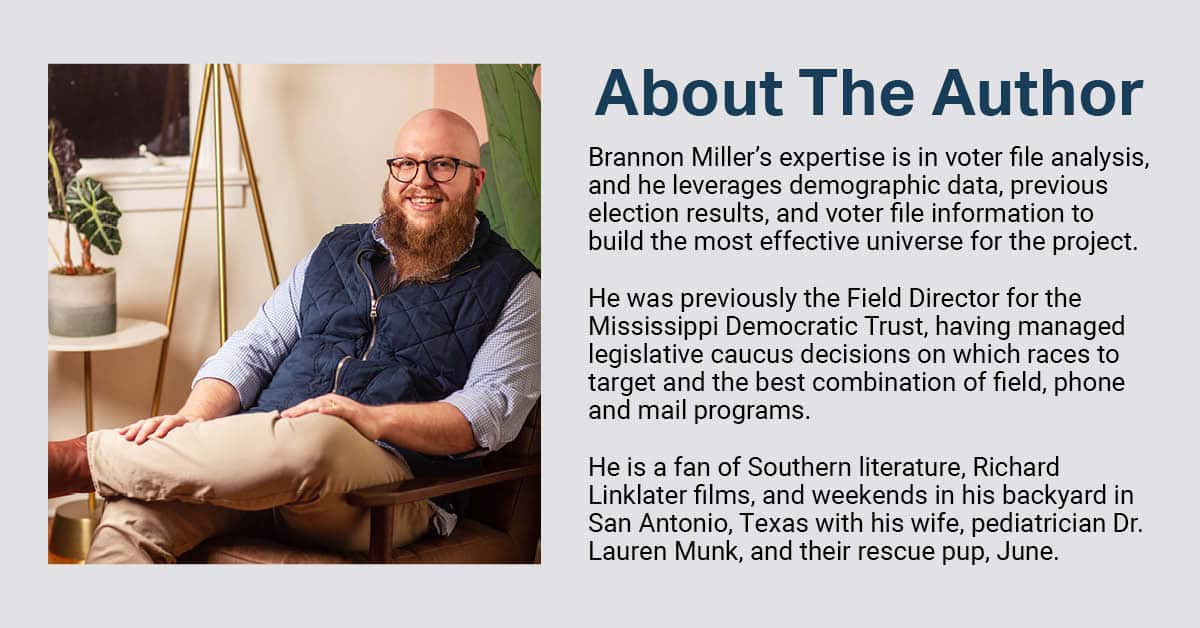 previous
Bedwetting or Whistling Past the Graveyard?
next
Michigan: Storm Clouds from the Great Lakes State
(601) 499-4162
info@chismstrategies.com