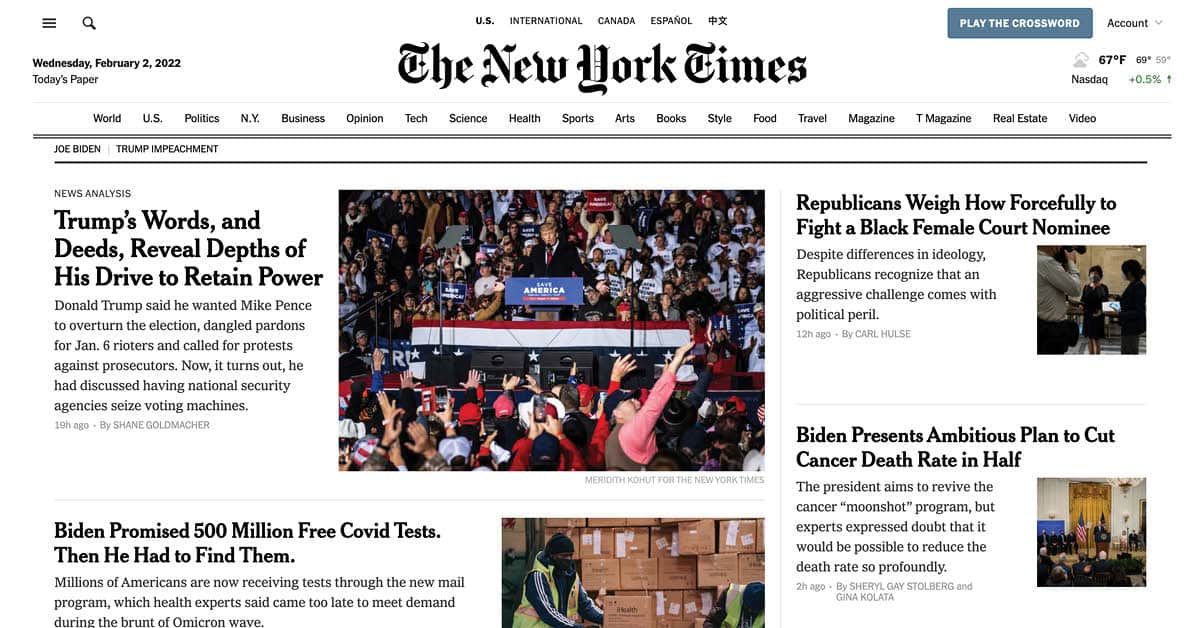 The conventional wisdom about this year’s midterms is that Democrats will lose about 20 seats in the House and the GOP takes control of the Senate. History confirms that the party in the White House almost always loses seats in the midterms. Moreover, President Biden’s approval rating is underwater, the generic ballot has Democrats down, and a host of vulnerable Democrats are retiring. One is reminded of the Mark Twain quote, “History doesn’t always repeat itself, but it often rhymes.”

There is a contrasting view that the mainstream pundits’ bedwetting is uncalled for and that several fundamentals are at work so that the 2022 midterms defy expectations. Here is the counterargument:

2018 Midterm Turnout Crushed All Previous Levels
Turnout in every midterm since 18-year-olds were granted the vote had been within a 5-percentage point turnout band. The increase in 2018 was 13% over four years prior.

Biden Earned 7.1 Million More Votes Than Trump in 2020
Polling consistently shows that, when the election is about Trump, turnout surges more for the opposition than for Trump allies. Democrats have more voters on the bench—if we can get them into the game.

Essentially, the argument goes: Trump’s refusal to leave the stage lifts Democrats’ hopes considerably more than Biden’s first-year record in the White House. And, the size of the recent crop of midterm Democratic voters provides a cushion for voter drop-off.

At this point in the election cycle, most dismiss this assessment as simply whistling past the graveyard, and believe that Democrats are in for a very tough cycle.

We will know soon enough who is right, and in the meantime, our team at Chism Strategies is doing all we can to help progressive candidates and causes this year.

previous
Annual Update on Digital Technologies Trends
next
Redistricting: Well, It Could Be A Lot Worse...
(601) 499-4162
info@chismstrategies.com