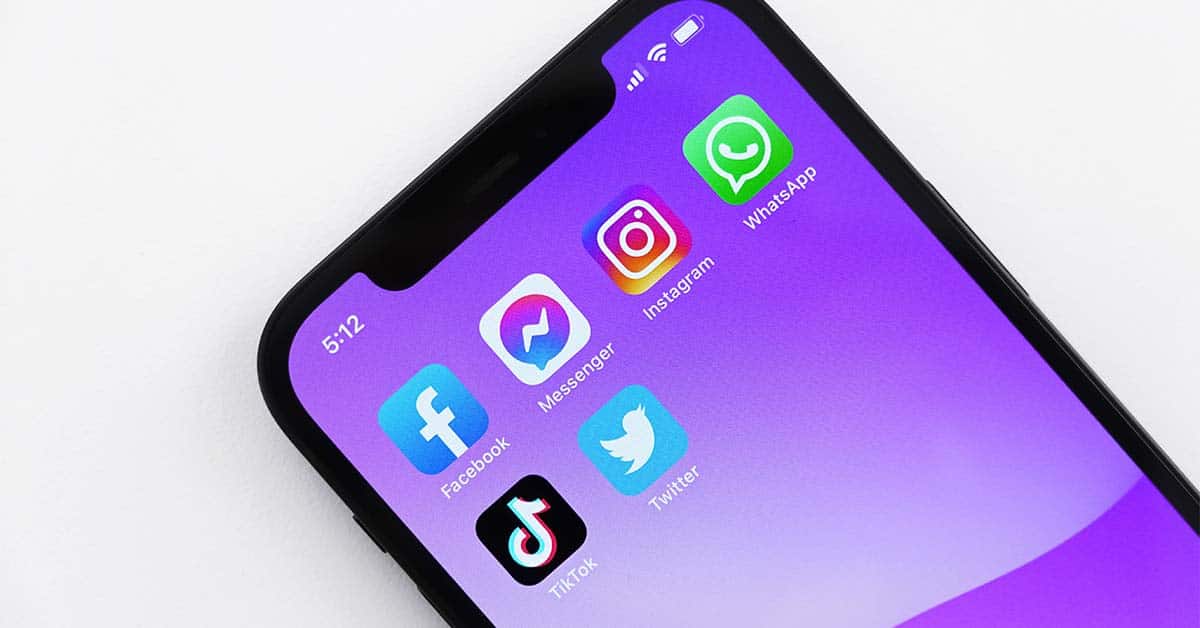 If you began your holiday weekend early, you may have missed some very useful information released by the Pew Research Center on digital technologies in 2021. Here’s our quick take on their most interesting findings.

Grandpa is catching up but has a long way to go.

Instagram, Snapchat and TikTok users are favorites for voters under 30.

Our favorite line in the report was the observation that less than one quarter of adults use Twitter—a reminder not to overreact to the endless hyperbole that political professionals are forced to consume in our daily routine.

We salute the Pew Research Center and their gathering of this useful data over the last two decades.