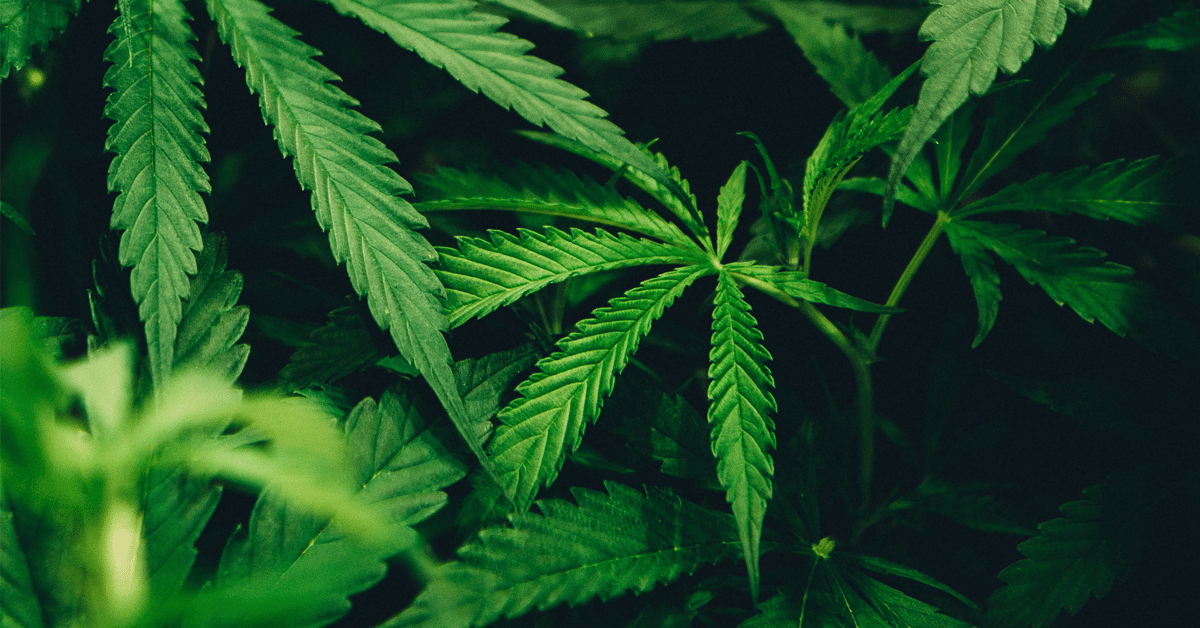 Today our firm surveyed likely Mississippi voters to gauge public opinion on the recent decision by the Mississippi Supreme Court to invalidate Initiative 65. Our sample of 905 has a margin of error of +/- 3.26%. We used IVR surveys to reach landlines (44% of sample) and SMS technology for voters using mobile phones (56% of sample.) We weighted results for age, race and gender based on likely 2022 general election turnout.