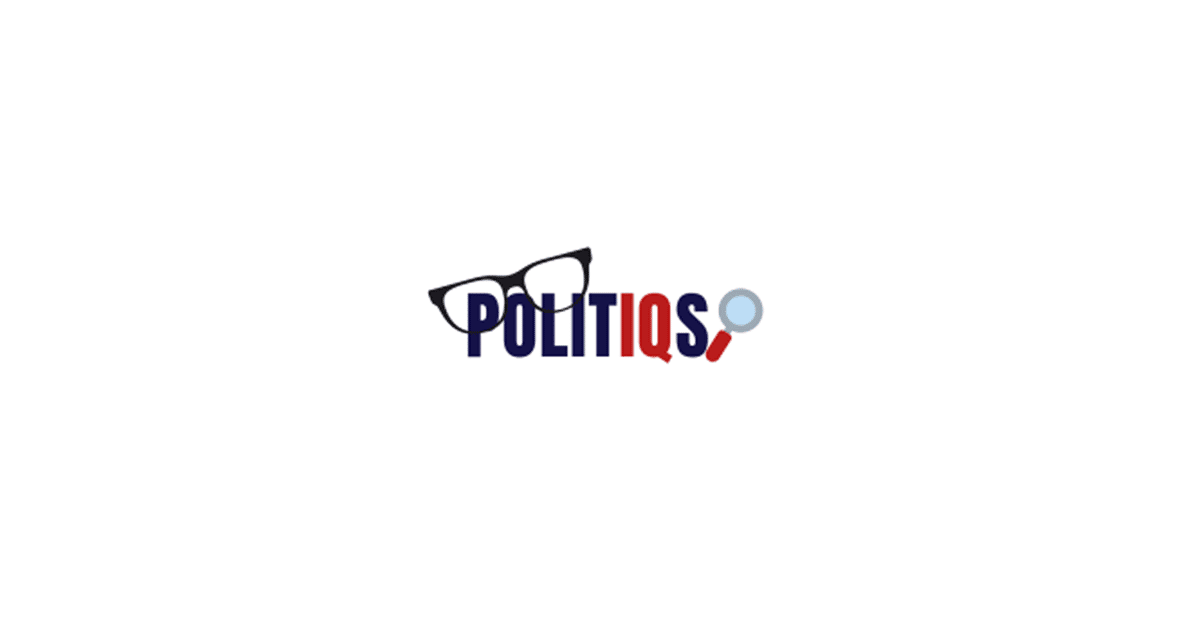 It’s been twenty years since the outcome of a Mississippi Governor’s election was still in question on Election Eve (Musgrove v. Parker). All reputable polls show the contest could go either way. And as we all prepare for this pivotal decision, Brad Chism reminds us of some important numbers to consider as you speculate on Tuesday’s outcome.

75%. The portion of Mississippi’s white voters who approve of President Trump. Lt. Governor Reeves invokes the President’s name and agenda at every opportunity and promises to run Mississippi like Trump runs America. Can Reeves convince rural white Mississippians he is the Magnolia State’s version of the Donald?

252,000. Judge Bill Waller’s Republican runoff election total. How many of these will crossover in this highly partisan era to vote for a Democrat who shares Waller’s agenda on infrastructure spending, teacher pay raises and Medicaid expansion? How much of a blow to the Reeves campaign was Waller’s refusal to endorse the nominee?

7. There are seven counties that are trending Democratic in line with national patterns that show college towns and suburbs as wellsprings of Democratic support. We saw in the 2018 runoff election that Secretary Mike Espy improved on President Obama’s 2012 vote share by five points or more: Lafayette (+8%), DeSoto (+8%), Hinds (+6%), Oktibbeha (+6%), Rankin (+6%), Lamar (+5%), and Forrest (+5%). Will this trend continue for Attorney General Hood?

35%. African Americans’ share of the overall turnout in the 2018 US Senate runoff. Do the Hood Campaign and allied groups have the resources and organizational capacity to repeat this surge of minority voters who are likely to cast their ballots at a rate of more than 95% for Democratic nominee?

55%. Attorney General Hood’s vote margin in 2015 in the 12 most northeastern counties. This region of the state voted 73%+ for Trump in 2016, and even in the runoff last year, Secretary Espy only got 30% of the vote here. How much of the “local boy” boost from four years ago remains for Hood after most of the region has shifted to become safely Republican?

These important questions and more will be answered on Tuesday, November 5th.

previous
Our Take On The August 2019 Partisan Primaries
next
By Popular Demand, The Politiqs Essays Return
(601) 499-4162
info@chismstrategies.com