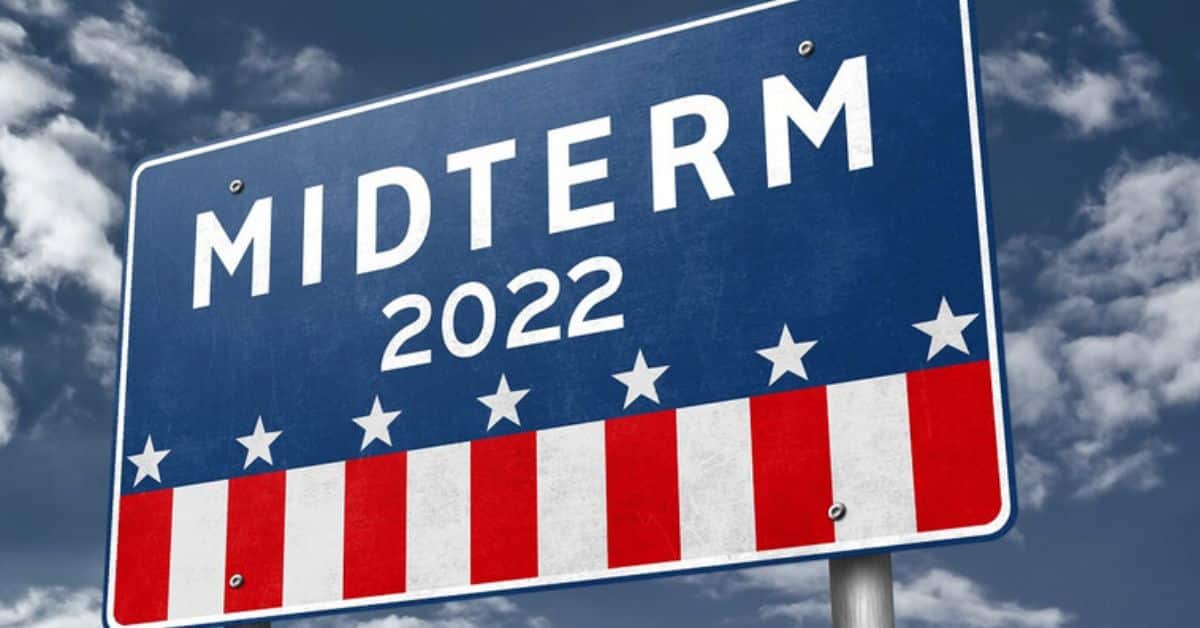 If you’re keeping tabs on elections in more than one state on Tuesday, keep in mind that several of them probably won’t be decided that night. More than 40 million midterm early vote and mail-in ballots have been cast as of last night. And the hodgepodge of state election laws will raise your blood pressure:

Below is your quick reference chart to get you through Election Night. It may come in handy when reassuring nervous candidates to hang on or while breaking the hard news to others. 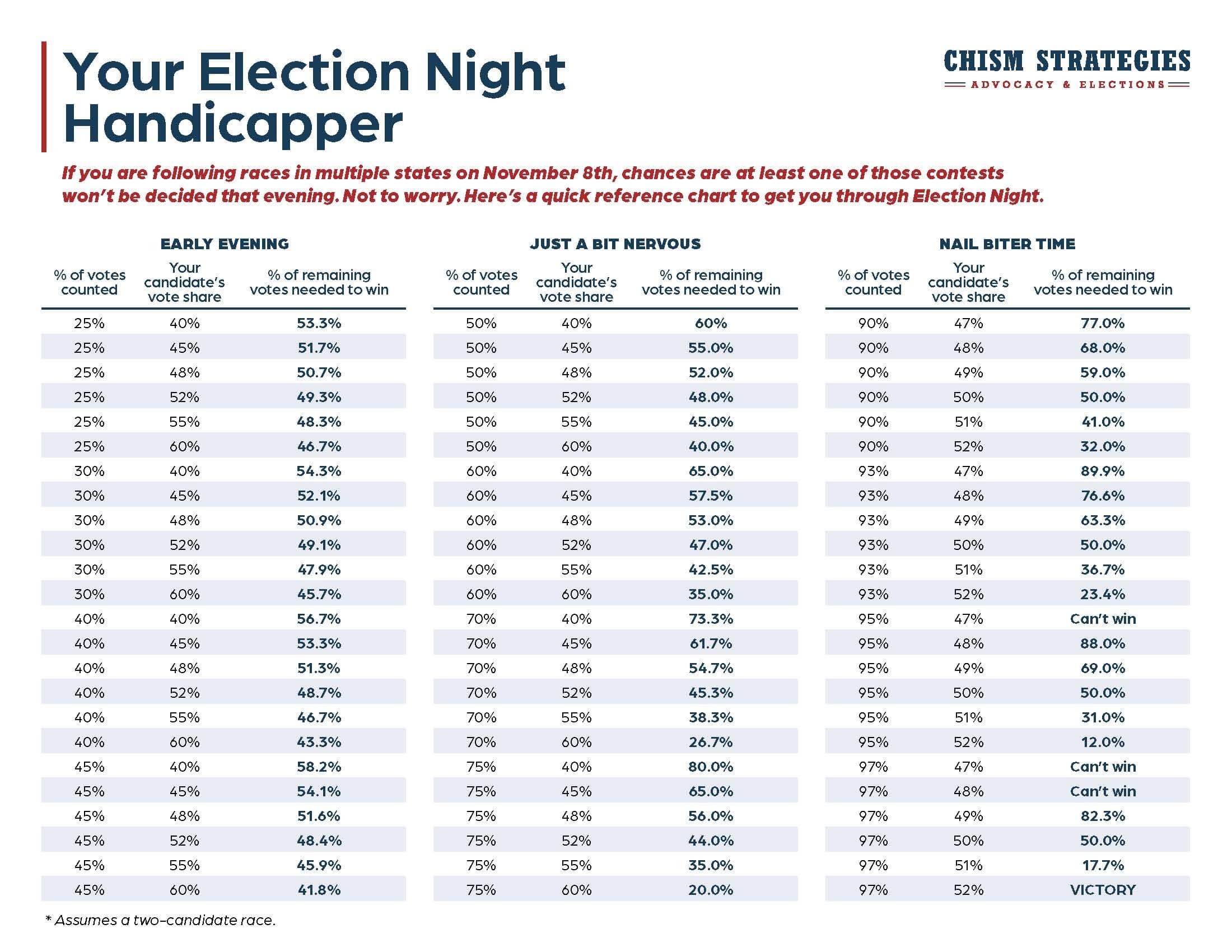 previous
New Wrinkles with Texting and GOTV
next
Possible Upsets in Oklahoma and Oregon—But Partisans Are Coming Home
(601) 499-4162
info@chismstrategies.com