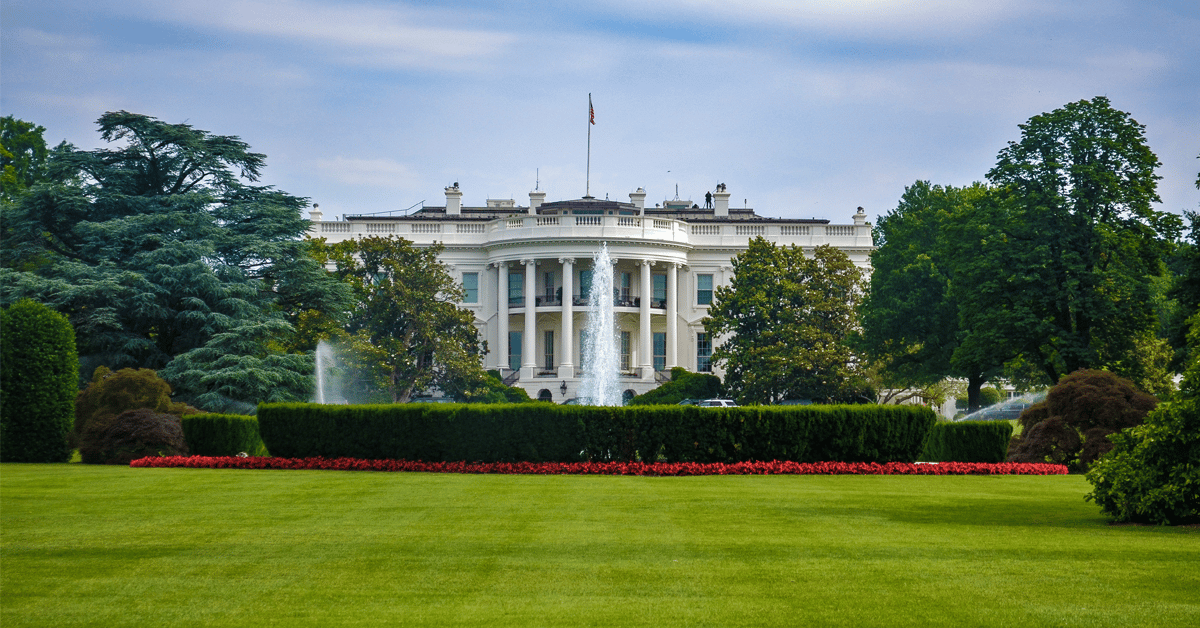 A study published in the most recent Public Opinion Quarterly confirms what most of us suspect—that when one’s candidate wins, he or she has more faith in the electoral process than after a loss. But this study over the last three presidential elections offers more insights: there is no symmetry in the results: the skepticism about the system is greater and last longer for those supporting losing candidates than does the rosy feeling of winning and the belief in the efficacy of the system. Two Penn University professors arrived at these findings from the study of election panel data going back to Obama’s first victory. They also found that the doubts about the integrity of the electoral process generally corresponds with the degree of the “sting” of losing the more intense the preference for a candidate, the more one questions the system after a loss. They also found that losing the second time had a more negative impact on belief in the system than losing the first time. And winning the second time created less of a boost in the belief in the electoral system than with the first win. The authors conclude with an appeal for more analysis—getting past the sour grapes of loss and euphoria of winning in light of all the other factors that could raise skepticism about the integrity of voting (Russian interference, State-based voter participation laws restricting participation, the aging of our voting machines.).