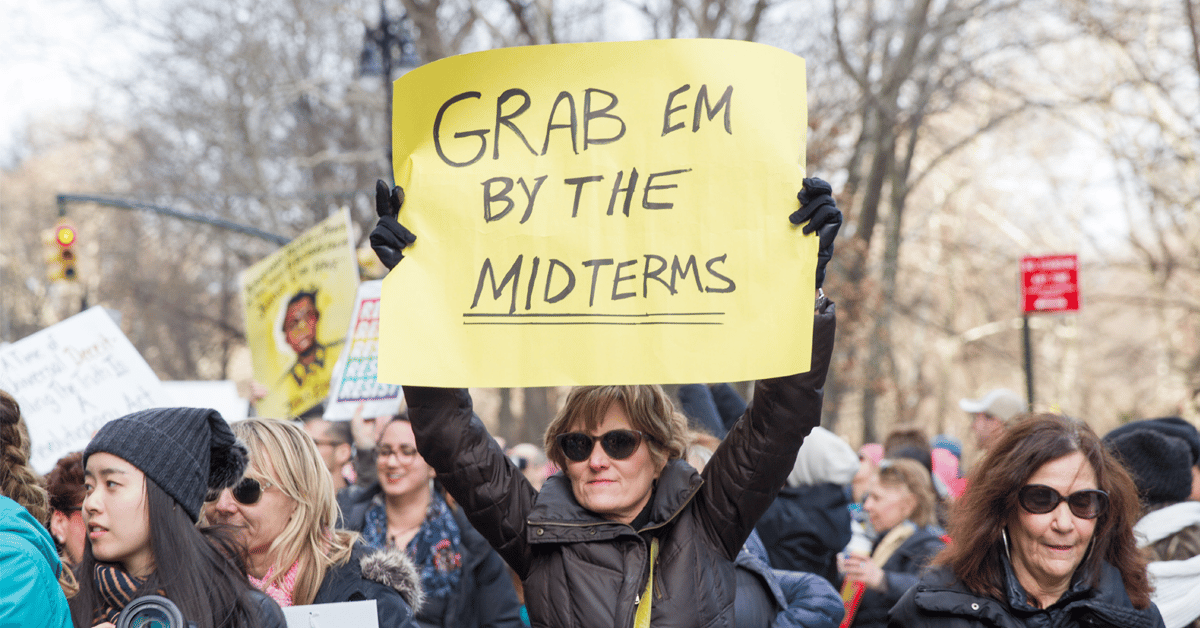 In late April, House Democrats proposed new restrictions on gun purchase and ownership to address gun violence. Political practitioners would benefit from the reminders in the recent Pew Research.(May 2021). While 72% of Americans believe that gun violence is a big issue, we are far from consensus on how to fix it.

Fortunately there are areas of agreement for policy changes: