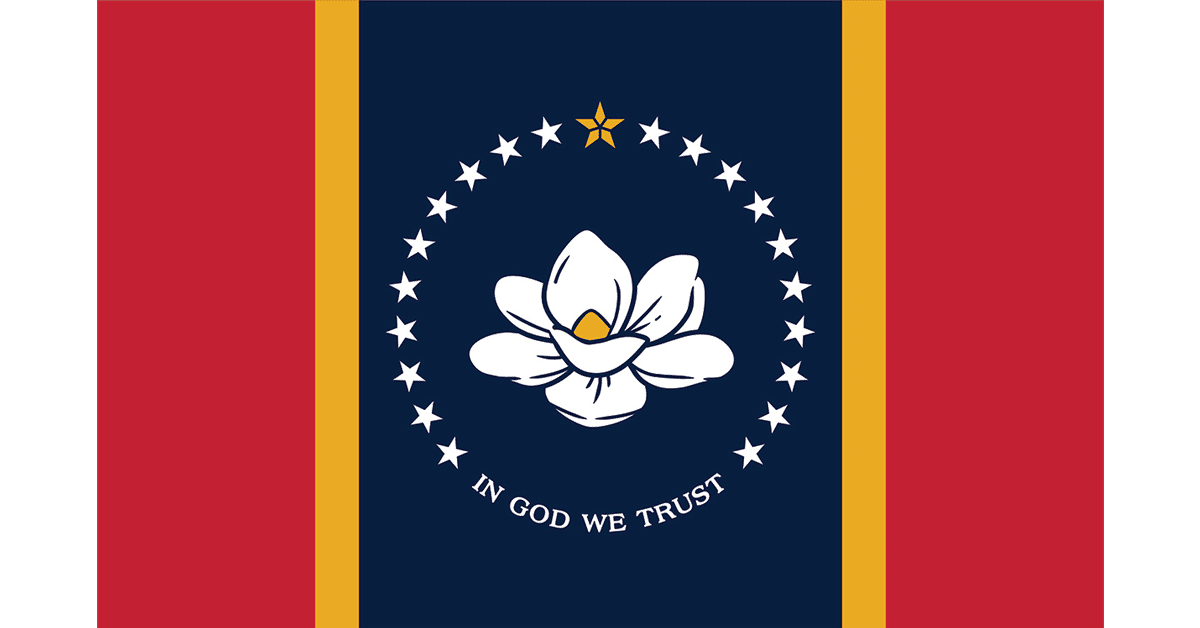 Less than three years ago, Brad Chism wrote a memo to Mississippi Democratic political leaders about the Path to a New State Flag, warning that “we are not there yet and a referendum in 2018 is very likely to fail.”

HERE ARE EXCERPTS FROM THAT FALL 2017 MEMO AND AN UPDATED PERSPECTIVE.

Our Advice Then: Don’t expect African Americans to make a new state flag their primary concern. There are more pressing personal safety issues—body cameras for policemen and other reforms in our justice system. Legislation resulting in better jobs, education and healthcare can produce more immediate, tangible results than a new flag.

Now: The movement is undeniable, and the symbolism of a new state flag has taken on new significance, especially in a legislature where the Republican supermajority has killed the progressive policy agenda. African Americans overwhelmingly favor changing the flag, and 80% those who support changing the flag say the issue is very important to them.

Our Advice Then: Don’t talk down to those opposing a new state flag. Many White voters are wary of those they understand to be the economic and educational elites. New flag advocates carry the baggage of the perceived bicoastal elitist culture. That animus is often directed at “Jackson” or a university setting in the state.

Now: We stand by our advice to never ridicule one’s opponents. Still, we are witnessing a groundswell of new flag advocates from many walks of life and the economic and educational elites are less recognizable targets.

Our Advice Then: Don’t expect an unvarnished view of history. Many white voters who support the current flag don’t embrace the historical fact that the Civil War was about slavery. They don’t know their history and aren’t inclined to revisit the myth of “states’ rights” as it is a more comfortable interpretation of our past.

Now: There is much more in print and online about the sad truths about the Civil War than just three years ago. But we should not underestimate a person’s ability to reject the facts that are uncomfortable to them. The vast majority of those who want to favor the status quo say the flag represents their heritage and history. It is a part of their identity and changing someone’s opinion about their own identity is significantly harder than changing their opinion on taxes or health care policy.

Our Advice Then: The older the voters, the more difficult to change their minds.

Now: Not much has changed since our 2017 poll among seniors.

Our Advice Then: Remember the Bible Belt. The prominent faith of so many in our state stresses a personal relationship with their Savior with much less emphasis on moral obligations to the broader society. The concept of institutional racism is foreign to those whose lens is a one-to-one relationship with everyone they encounter, Black or White. These Whites often have strong, meaningful friendships with individual African Americans. In their minds, that is what the Lord requires. They do not feel called to work to improve race relations on a broader scale. For many religious conservatives, the “Sins of Our Fathers” from 150 years ago were much too long ago to revisit, especially when the focus is on what they see as the great transgressions of today–same sex marriage and abortion.

Now: The Mississippi Baptist Convention is calling for state leaders to adopt a new flag. We shall see how this filters down to the individual church pulpit. But of all the recent shifts, this may be the most significant.

Our Advice Then: Acknowledge that the Rebel Battle flag stands for other things too. The Confederate battle emblem is a large part of the design in our current state flag. That banner has come to be a powerful symbol on at least two levels well beyond its context in the Mississippi state flag. The strong emotions are often divorced from any historical considerations of the connection to slavery: Southern Pride — Some white citizens’ affection for the motherland is expressed through this symbol. There is no overt racist intent. Nonconformity — the rebel flag is a common symbol across the USA for those who resent being told what to do by authority figures. Again, the ‘rebelliousness’ is often devoid of racial animus.

Now: When NASCAR and the Southeastern Conference say NO to the state flag, the message is clear: “go find another symbol of southern pride/nonconformity.”

Our Advice Then: Remember that the “new flag means more jobs” argument doesn’t work as well in rural MS. Skeptics understand that these megaprojects are extremely rare and are never located in remote areas.

Now: We continue to believe this point but are mindful of two things: each day more captains of industry across Mississippi call for a new state flag; and secondly, there are more voters in our largest county than in the 24 most rural counties combined.

Our Advice Then: Some people will never change. President Trump has emboldened many unapologetic racists. Don’t waste time or energy engaging them.

Now: We continue to advise against engaging the hard-core racists. Walmart, America’s largest retailer and biggest private employer, has said they will no longer display the Mississippi flag or sell Rebel Flag merchandise. The cumulative impact of Walmart, the SEC, NASCAR, and other icons of “southern heritage” likely to follow won’t produce huge shifts in opinion overnight. We encourage allies to avoid the unapologetic racists while these changes sink in with them.

In Summary. The momentum for a new state flag has grown considerably in the last week. But we believe a win in a fall referendum is far from certain. We encourage fellow progressives to continue to push for a legislative solution and to carefully avoid the minefields discussed above.

previous
The American Electorate Is In A Rare “Persuasion Window"
next
Values and Political Persuasion
(601) 499-4162
info@chismstrategies.com