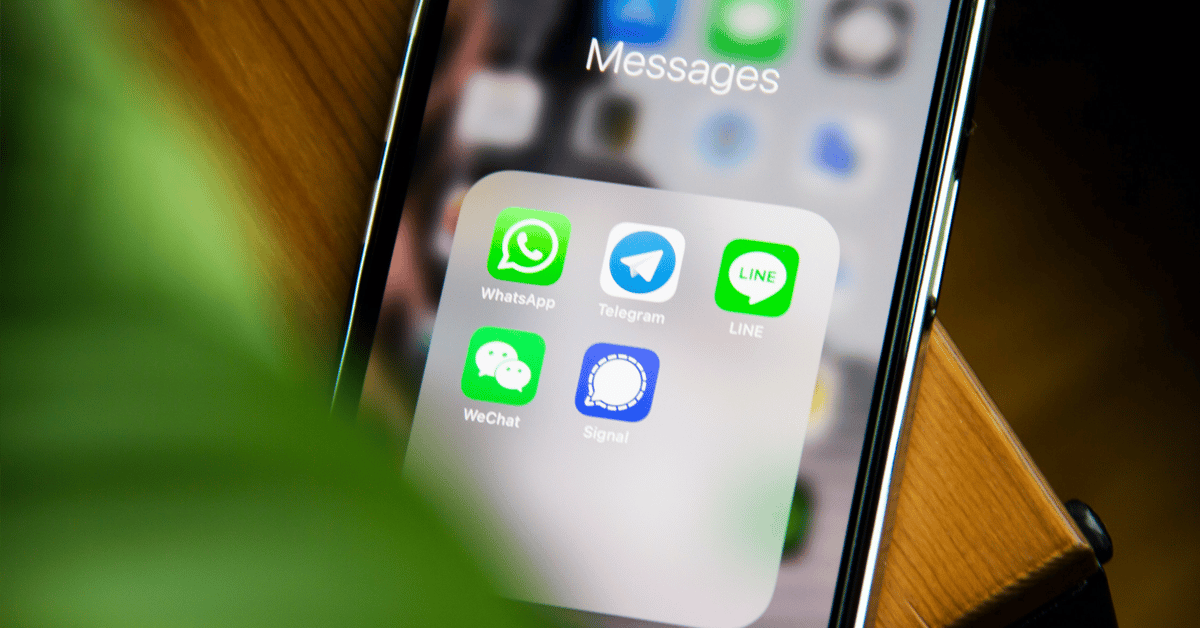 Campaigns are turning to text messaging as an effective means to reach voters—and for good reason. The tool is inexpensive, relatively simple, and the message is almost sure to be read. (Studies show texting open rates to be 96% or better.)

In Eric Johnson’s successful campaign for Dallas Mayor, we sent more than 178,000 text messages in eighteen waves over the course of seven weeks of the initial election and runoff. Our texting targets were previously identified supporters from canvassing and live phone calling programs, and much later in the runoff, those modeled to be very likely voters who were likely Eric Johnson supporters.

Here are some useful observations.

Too Much of a Good Thing?

Campaign professionals are wise to ask when texts are most effective, how much is too much and what are the downsides to text messaging in political campaigns.

We know of no metadata studies that address the overall issue of list quality and quantify pushback from voter targets. But the stats in Dallas prove reassuring.

We drilled down into the individual responses to each wave of texting for more useful information:

What About the 90% Who Didn’t Respond?

We need more case studies to determine whether this “silent majority” behaves like those who actively responded to the text programs. In the meantime, Eric Johnson’s resounding double-digit victory is reassurance. And we are reminded that only .84% of more than 174,000 texts generated any type of negative response.

previous
Winners And Losers And Their Faith In The Presidential Voting System
next
Using Text Messaging for Social Pressure GOTV
(601) 499-4162
info@chismstrategies.com