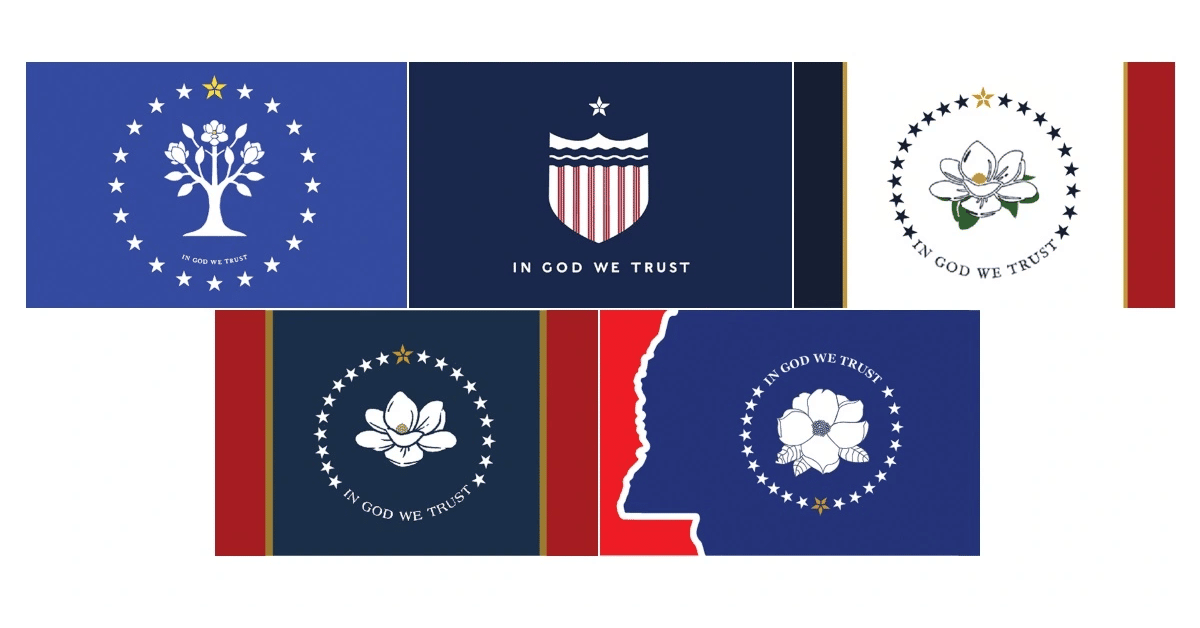 On June 10, 2020, Chism Strategies conducted a statewide survey to measure voter opinion on the current state flag. We found likely voters are statistically tied on whether to keep or replace the state’s flag that contains the Confederate battle emblem.

About five years ago, a Chism Strategies statewide poll found that 1 only 39% of voters agreed that the current state flag limited outside investment and hurt tourism. 48% disagreed. Moreover, 55% of voters felt the 2011 referendum had settled the issue while only 27% wanted a new vote.

About the Survey: This survey was conducted June 10, 2020. The sample size was 540 with a margin of error of 4.38% with 50.4% from landlines and 49.6% from mobile phones. We weighted results to reflect the likely partisan, age, race and gender composition of the general election turnout. Whites comprise 65% and African Americans make up 33% of the sample. The partisan mix is 48% Republican, /38% Dem. And 14% Ind. Chism Strategies undertook this survey with no input nor funding from any outside individual or organization.

You can find toplines and cross tabs here.