Behind the Scenes At The Most Important Election in 2021

Phonebanks are seldom referenced in news stories about campaign messaging and tactics. When done right, phonebanks can be downright boring—there is no thrill in the third or fourth call to a committed supporter who has yet to fulfill a promise to vote, reminding them of the last conversation about mail ballots and nudging them once more to do the right thing.

But the California Recall is a reminder that a good phonebank can be the difference between a tight win and a landslide.

At Chism Strategies, we’ve always said, “Pester your voters today. They will thank you at the Victory Party tomorrow.” We applied this philosophy on a massive scale to help secure a win for Governor Newsom and a boost for Democrats nationally. 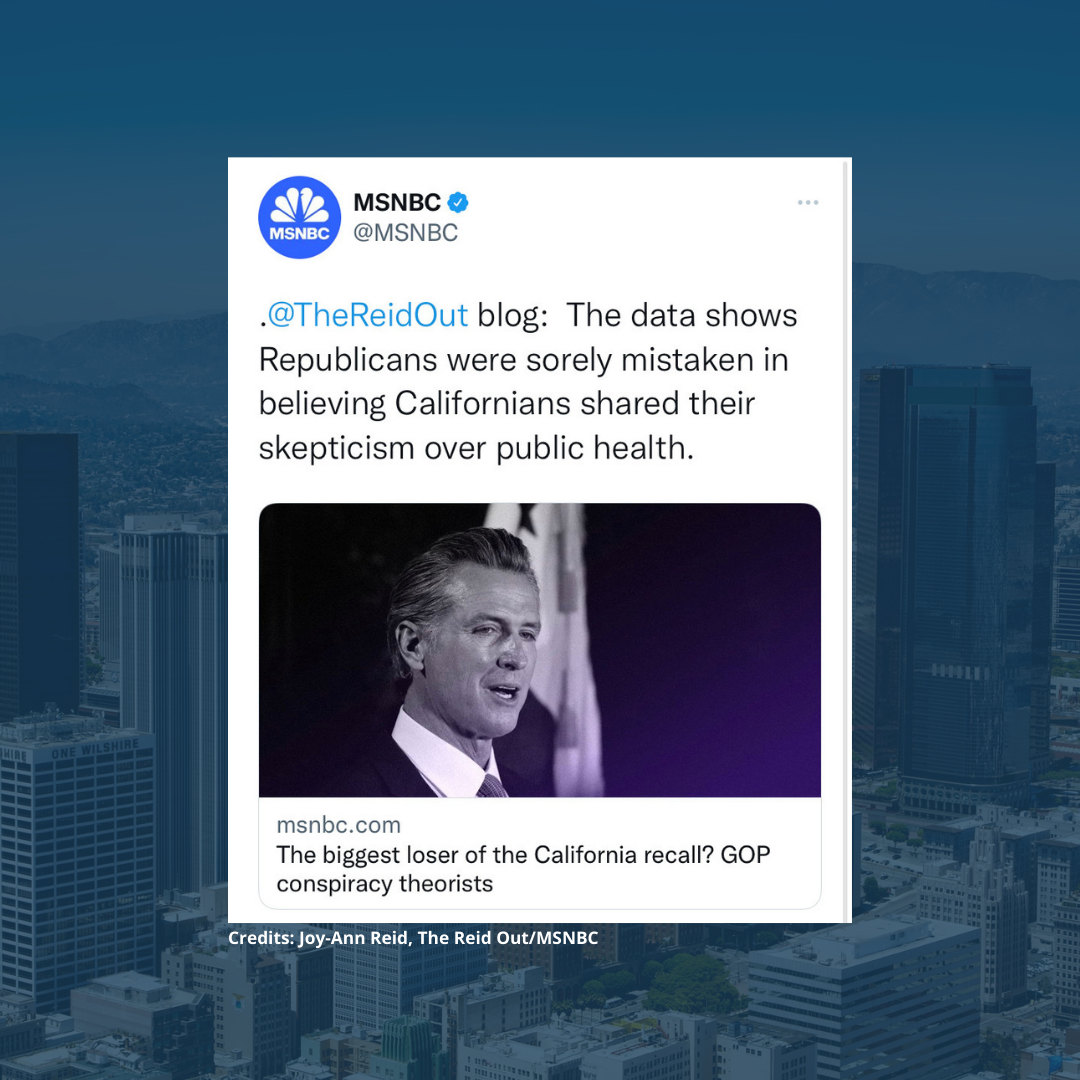 If you’d like to see the case study — summaries of daily tracking of commitments by voter method (mail/dropbox/in person), conversion ratios, the response patterns as Election Day neared, and more — get in touch with Brad Chism. You can email Brad at brad@chismstrategies.com or give him a call at (601) 918-4563.

For more Chism news and essays, visit the News section on our website.

There are no comments yet.

This form needs Javascript to display, which your browser doesn't support. Sign up here instead