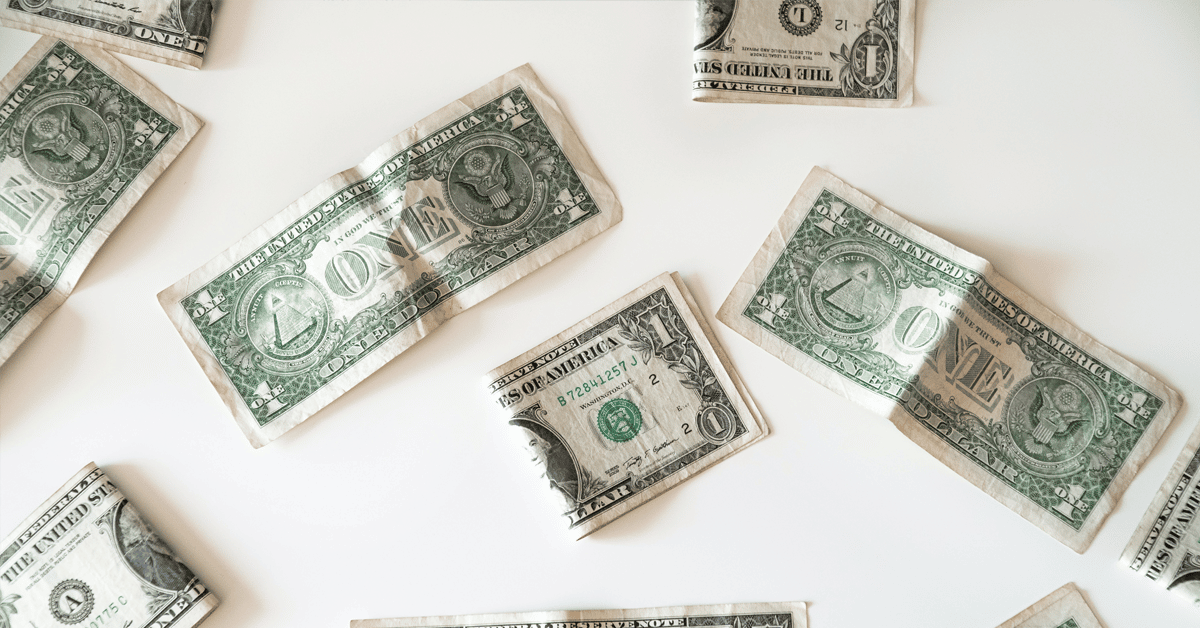 Mississippi voters would like lawmakers and state leaders to safeguard public education dollars in the face of a massive state budget shortfall that may amount to as much as $800 million this fiscal year. Voters also recommend considering raising income taxes on the wealthiest Mississippians and repealing corporate tax cuts enacted in recent legislative sessions to help raise additional state revenue.

Over a third of respondents (34%) to the Summer 2020 Millsaps College-Chism Strategies State of the State Survey say protecting K-12 tax dollars should take precedent over other financial areas such hospitals and healthcare, corrections, infrastructure, higher education, corrections, agriculture, economic development and public safety. About a quarter of all voters say they prefer raising income taxes on the wealthiest Mississippians to help account for the shortage of revenue due in part to the coronavirus pandemic.

Looking at national politics, the presidential race in Mississippi is now a single-digit contest with President Donald J. Trump leading former Vice President Joe Biden by nine points, down from 11 points last quarter. Trump currently sits at 50% and Biden stands at 41%, with 6% saying they will back someone else and 3% unsure. Biden has made gains over the past two months among those who previously reported to be undecided, a large shift in his favor among 18-34-year-old voters, those with less than a high school education and four-year college graduates.

“We are currently living in an interesting and exciting time in American and Mississippi politics, despite all of the immense challenges and fears we face,” said Dr. Nathan R. Shrader, chair of the Department of Government and Politics and director of American Studies at Millsaps College. “Mississippi voters want to protect K-12 dollars from cuts during the looming budget shortfall, but they are also split on whether the state is moving too quickly to come back after the initial shutdowns and if it is safe to send students back to school in the fall semester. We also have a tightening presidential race in our midst, as confirmed by our twelfth quarterly State of the State Survey.”

These are uncertain times and having reliable survey research data to measure public opinion has never been more important as our elected officials consider policy options. We salute Millsaps College for its commitment to a more informed public discourse in Mississippi.

The survey was conducted from June 2-4, 2020 with a sample size of 568, with 53% of interviews conducted via cell phone and 47% via landline. The survey has a Margin of Error of +/4.1%. Results were weighted to reflect voter turnout for the 2020 Mississippi elections.

You can find summary analysis, toplines and cross tabs here.