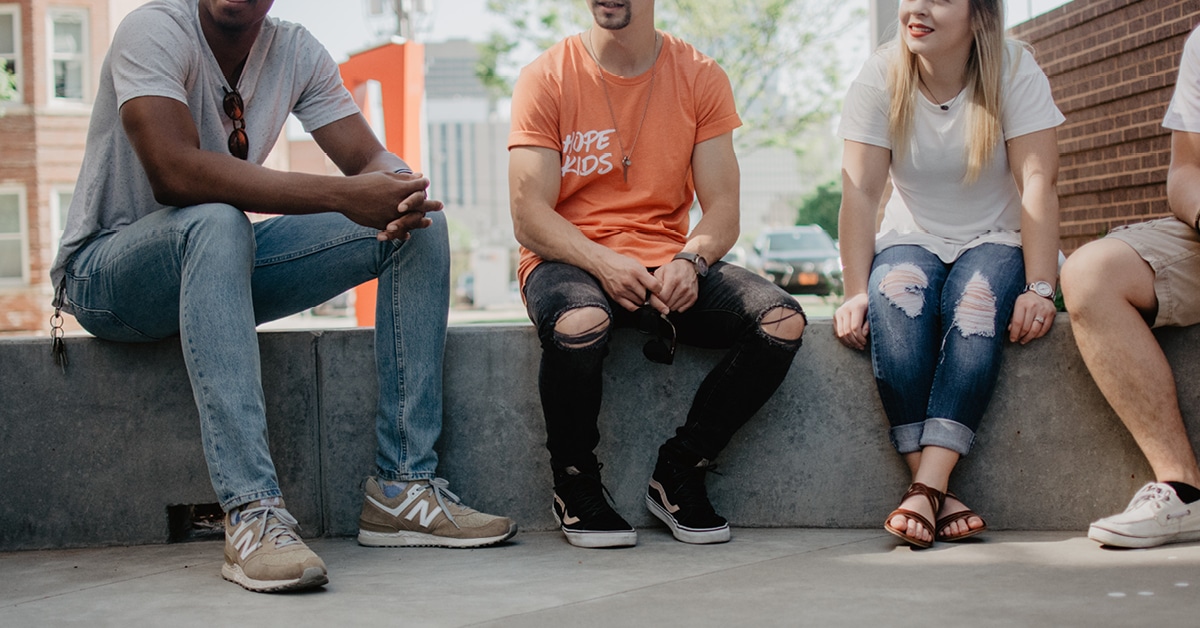 A nationwide TEXT-IT Poll ® by Chism Strategies revealed that Democratic primary voters across the country rank ideological balance ahead of gender diversity (43% – 23%) when asked about the best way to balance the ticket. However, when offered a list of potential Vice-Presidential candidates to choose from, the top four choices were women.

The survey sample of 840 has a Margin of Error of +/-3.38%. Results were weighted to reflect the likely Democratic primary turnout in 2020.

You can find toplines here. To obtain a copy of crosstabs contact brad@chismstrategies.com.

About the Survey: We used interactive text messaging to conduct 840 interviews with actual Democratic Primary voters across the country. The survey instrument was 10 questions and included questions to confirm the demography of each respondent.

About Chism Strategies: Our firm helps Democrats and progressive causes with a range of voter communications and research tools. We are based in Jackson, MS and serve clients nationwide in elections from City Hall to the US Senate. Our TEXT-IT Poll ® tool gathers public opinion through SMS using the best practices in random sample survey research.