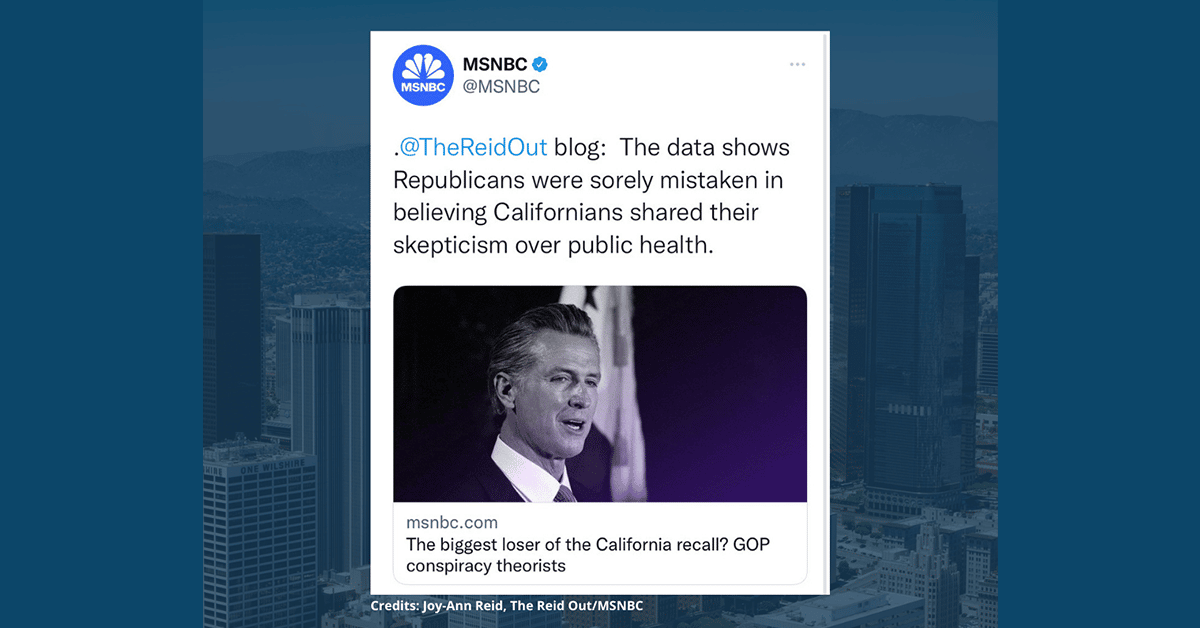 Phonebanks are seldom referenced in news stories about campaign messaging and tactics. When done right, phonebanks can be downright boring—there is no thrill in the third or fourth call to a committed supporter who has yet to fulfill a promise to vote, reminding them of the last conversation about mail ballots and nudging them once more to do the right thing.

But the California Recall is a reminder that a good phonebank can be the difference between a tight win and a landslide.

At Chism Strategies, we’ve always said, “Pester your voters today. They will thank you at the Victory Party tomorrow.” We applied this philosophy on a massive scale to help secure a win for Governor Newsom and a boost for Democrats nationally.

THE LARGEST PHONEBANK OPERATION IN 2021

If you’d like to see the case study — summaries of daily tracking of commitments by voter method (mail/dropbox/in person), conversion ratios, the response patterns as Election Day neared, and more — get in touch with Brad Chism. You can email Brad at brad@chismstrategies.com or give him a call at (601) 918-4563.

previous
Red State Warnings about the COVID Debate
next
We See The Symptom, But What's At Its Root?
(601) 499-4162
info@chismstrategies.com