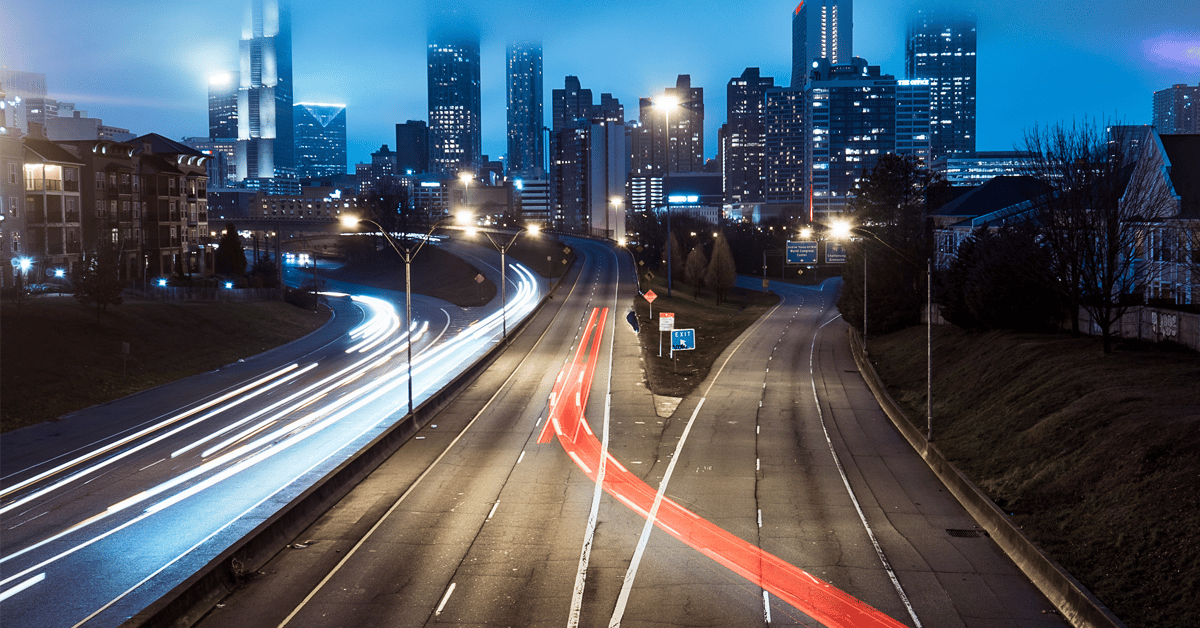 Since the last mayoral election, the city of Atlanta has seen dramatic growth in voter registration and some change in the demographic and partisan composition of the city’s electorate. These changes can be attributed to a polarizing Trump presidency, Stacey Abrams’ 2018 campaign, her New Georgia Project and the ground games of America Votes & c3 organizations in the leadup to the 2020 elections. There will likely be over 100,000 more Atlantans registered to vote this year than there were four years ago.

VOTER REGISTRATION INCREASES NOT UNIFORM ACROSS THE CITY

As of January 2021, City of Atlanta voter registration has risen 29% since the 2017 municipal election, adding over 91,000 new potential voters. The biggest increases came in the three most central city council districts —Districts 2, 3, and 4—where registration rose 35%-42%. In raw numbers, Districts 2 and 4 each added over 10,000 voters between December 2017 and January 2021.

REGISTRATION SURGE NOT A GREAT PREDICTOR OF TURNOUT INCREASES

Increased registrations did not necessarily correlate with a significant increases in turnout. We can’t compare 2017 turnout to the 2021 special election because those two races were so different; we can, however, compare the two most recent presidential elections. From 2016 to 2020, registration rose 37%, while turnout only increased 19%. Some districts did better than others: District 4 had the most growth in voter registration—a 58% increase—but turnout only rose 8%. Meanwhile, registration only rose 26% in District 8, but turnout rose 23%. The largest raw vote increase came from District 2, where 6,429 more voters showed up in 2020 than in 2016.

There was little change in the overall partisanship of the city between 2016 and 2020. In 2016, Hillary Clinton bested Donald Trump in Atlanta 80.6% -15.7%; in 2020, Biden beat Trump 82.6%-16.2%. Both Clinton and Biden won in every council district. There were some shifts, however, as Biden outperformed Clinton in the North and underperformed in the South. Biden improved on Clinton’s margin by 11 points in Districts 7 and 8. Clinton won District 7 55%-40, while Biden won it 63%-36%; Clinton won District 8 49%-46%, while Biden won it 57%-42%. Biden also improved on Clinton’s performance in Districts 2, 5, 6, and 9. At the same time, while Biden got more raw votes than Clinton in every city council district, he underperformed in percentage terms in the heavily African American districts in the southern portion of the city. His margin shrunk by 4% in Districts 4 and 12, 3.8% in District 10, and 2.9% in District 11; it dropped less than one point in Districts 1 and 3. The drop came because Donald Trump’s raw vote total grew by 56% from 2016 to 2020 in these six districts, though in percentage terms, his support here is still marginal (going from 4.8% to 6.6%). after the 2017 municipal elections. That did not translate into a large number of new votes, however—fewer than one-third of black new registrants cast a ballot in either the 2020 general election or the 2021 runoff, compared to 74% of White new registrants and 67% of new registrants of other or unknown ethnicities.

In terms of registered voters, the city of Atlanta remains overwhelmingly African American. However, the city’s white, Asian, and Latino populations have been growing in recent decades, and that is having an impact on the demographic landscape of elections in the city. Overall, African Americans make up 57% of registered voters in the city of Atlanta, and they are a majority of voters in seven of the twelve city council districts. White voters make up the next largest share of voters at 35% (including a majority of voters in four city council districts and a plurality in a fifth), followed by Latino voters (3.8%), Asian voters (2.4%), and voters of other ethnicities (1.7%). While black voters are a clear majority in terms of registration (outnumbering whites by more than 3:2), Black voters have only represented a plurality of votes cast in most elections over the last five years. In 2020, white voters passed African Americans, making up a slim plurality of voters in the November general election. The number of Asian and Latino voters also rose from 7% in 2016 to 9% in 2020.

Given the large increase in both registration and turnout since 2016, we might expect an equally large bump in voter turnout in the 2021 mayoral election. That will depend, however, on the perceived competitiveness at the top of the ticket. If Mayor Keisha Lance Bottoms draws no serious challengers and is perceived to be coasting to reelection, we should expect turnout to be at or below its 2017 level. On the other hand, if the perception among voters is that the mayoral race is competitive, we could see turnout increase significantly. There are tens of thousands of voters who did not vote in the 2017 mayoral election, but who have shown up to vote in every race since, and they are the x-factor in a high turnout election. It is also important to note that the diversity of the electorate greatly depends on the competitiveness of the race. White, Asian, and Latino voters in Atlanta tend to be much younger than African American voters in Atlanta. In a low turnout election, we would therefore expect the electorate to be made up of mostly high propensity voters–a group that is majority or strong plurality Black. However, a more competitive, high profile race is likely to draw in medium and lower propensity voters, leading to a more diverse electorate. Changes in the electorate have been small, but significant, and those small changes matter in tight elections. The 2017 mayoral runoff split the city along racial lines, with Keisha Lance Bottoms winning 73% of the vote in majority-black districts but just 29% of the vote in districts where a majority of voters were white. Those percentages secured her victory four years ago, but with just an 800 vote margin. But would she have won in a scenario where 56% of votes came from majority-white districts, as happened in the 2021 runoff, rather than 52% (their 2017 share)?

Citywide campaigns should plan for at least 100,000 voters, and if the mayoral election gets heated, turnout could rise above 125,000.